Koontz is a very prolific writer; he wrote over a hundred books and plenty of short stories, and has been a household name for American horror/thriller genre for ages. Somehow I had never been drawn to his work, maybe because I’m no great fan of horror 😉. I did read a King or two, and didn’t enjoy it, and I didn’t expect to change my mind for Koontz. But Bookstooge highly recommended both Odd Thomas and Lightning, and patiently kept recommending it, until I finally grabbed the book and read it. And I’m happy that I did, even if I won’t be going back to Odd Thomas’s world anytime soon.

Odd Thomas is a 20-year-old short order cook; he lives in a small, sleepy town and his most fervent wish is – for both the town itself and him in it – to remain this way forever. The slightly artificial, allegorical character of the novel, which from a certain perspective can be seen as an inherently old-fashioned yet very modernly, thrillingly written moral fable, is discernible from the first sentences – actually, from the moment when we learn that the name of Odd’s town is Pico Mundo. Small world, indeed.

Odd Thomas is a very likeable character: extremely humble, unprepossessing and caring, self-deprecating, gentle and well-behaved, he is the perfect image of a perfect boy as envisioned by an old-fashioned grandma. You’d all want him as an in-law (if you didn’t know better). Really, with his manners and unending optimism and willingness to selflessly serve others he is a character who’d feel more at ease in 1950s than in our wild 2000s. And that’s also intentional, I wager (well, I would if I were the wagering sort – which I’m not 😉).

Odd is indeed odd, in every conceivable way, and his unusual views and behavior fit perfectly into the genre of the moral fable. In the flashy modern world full of fast money and endless rat races and the doomed, desperate longing for unattainable happiness seen on the TV and computer screens he remains the quixotic personification of rigid adherence to moral values even in the face – or especially in the face – of personal risk and loss. Does he sound too good to be true? You bet. For Odd is the ultimate flawless hero, destined to face the darkest evil. Think St George and the dragon. Think Jeanne d’Arc. Think thoroughly modernized Lives of the Saints. (No, I don’t suggest that you buy it – but if you have no experience of Catholicism, sainthood may come across as something of an exotic novelty.) If you’re on board with this, you’ll enjoy the book. If not, you might still enjoy it, because it’s a thrilling ride. But if you actively scoff at any of the above – be warned: it’s like this for all 446 pages. 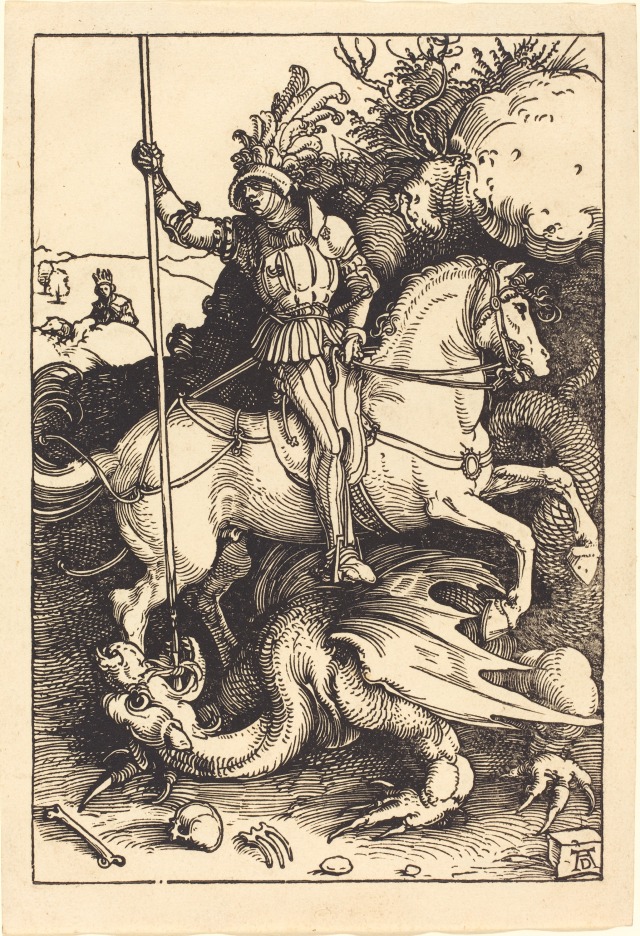 Even Odd’s voice sounds a bit off; definitely older than 20-year-old, possibly more like a 40- or 50-year-old recounting his story and reflecting on his younger self. But as the book is written as a memoir, with a suggestion of coaching/editing from an older friend who happens to be a successful writer, that tonal difference is excusable. And, as we deal with a flawless, innocent, saintly hero, a bit of improbability seems spot on and, weirdly, makes the protagonist more relatable.

Odd’s sole dirty secret is that he can see dead people. They don’t speak, but they interact with him, communicating their needs and feelings with surprising clarity. And boy, they are a needy bunch, demanding from Odd actions in the real world that they themselves can no longer perform. Finding and apprehending murderers, preventing mass killings, comforting Elvis (yes, that Elvis, an awfully emotional fellow) – that’s every day for Odd Thomas, and the main reason why despite his sharp mind and surprising levels of learning he wants to work as a short-order cook in a local grill. Or an assistant in a tire shop. Preferably forever.

But the world catches up to him quickly, and Odd faces a terrifying threat. When demonic bodachs swarm his sleepy town in anticipation of slaughter, it falls to Odd Thomas to find the guilty party and prevent a mass killing. Does he rise to the challenge? You really don’t need to ask 😉.

So: obviousness, holier-than-thou attitude, literal, at times rather clunky interpretation of a moral fable as a genre, strongly asserted Catholic worldview, manifest improbabilities in the psychological makeup of our protagonist (don’t get me started on his parents)… And yet, all those caveats aside, I enjoyed reading Odd Thomas. And I must say one thing for Koontz; that guy knows the meaning of “atmosphere.” Odd Thomas simply oozes atmosphere, building a foreboding feeling of threat pervading the novel with menacing slowness and enviable surety. It’s there, constantly and unavoidably, like a storm cloud on the horizon. It fills even the most innocuous scenes: the description of Pico Mundo streets at noon in the middle of the hot New Mexican summer, filled with sunlight and heat, and crisscrossed by the dark shades of branches; a pair eating ice cream in a mall; a discussion with a friend at his house. There are also certain supernatural elements adding a touch of uncanny to the very mundane world in which Odd Thomas is an exception: the creepy anthropomorphic hounds of Hell, bodachs, sniffing around for the promise of carnage; the uncanny room in a abandoned hovel in the poor suburbs of the town, hiding cold and baleful back door to parallel universe – or maybe devil’s wardrobe? Yes, there is a pronounced traditional Christian/Catholic undercurrent in this novel: evil as a sentient force actively fighting against good, satanism as an ideology and a form of religion, the idea of Providence, the underlying concept of sainthood… As I said, a moral fable/horror/modern Wild West thriller 😉.

All in all, I enjoyed this story surprisingly much. While I have no intention of coming back to Odd Thomas’s world, because I feel that: 1) a moral fable – in any disguise – works best in solitude, and any concept of series based on this idea is rather off-putting, threatening to cover the same ground over and over again, 2) I’m not buying into the concept of modernized sainthood, and 3) this is a solid self-contained story, any sequels to which seem simply redundant, I found Odd Thomas to be an entertaining, thrilling and bewilderingly touching book. The ending surprised me (and now I ruined it for everybody, I’m pretty sure you’ll all be on the lookout now for surprises and clues throughout the book 😉), and this happens rarely enough these days that it deserves an additional star.