This is a tag that has been making rounds last year (and we never picked it up, slightly overwhelmed by the task) – thankfully, it has also been suggested for this year’s Wyrd and Wonder. After some deliberations, and temptations from every side (yes, we’re looking particularly at you, Bookforager and Maddalena! :D) we decided to make our own rendition of the tag. Here it is! 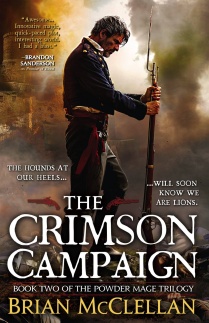 Michail Bulhakov, The Master and Margarita (1967)

“Magic and mayhem in Moscow”, or “Dancing with Devils. Dangerous Delights!” 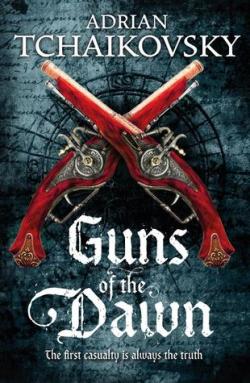 “Will Beer Save the West?” 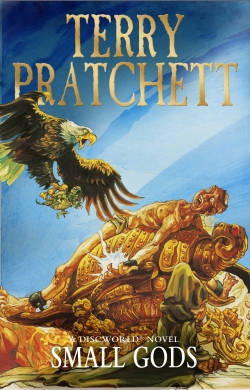 We really enjoyed it – hope you did too! 😀