Crowfall is the final installment in Ed McDonald’s Raven’s Mark trilogy – though, to be fair, the ending does seem to imply a return to the broken world of Deep Kings, Nameless, and Misery. Where Blackwing was a powerful, riveting debut, and Ravencry even upped the ante, delivering one of the best middle books I’ve read, Crowfall concludes the story of Ryhalt Galharrow in a deeply satisfying way. That is not to say it is without its flaws, and you can count on me for detailing them all 😀

But first things first. Six years after the events of Ravencry we find Galharrow changed in more ways than one. Living alone out in the Misery, ruthlessly self-sufficient and accompanied by ghosts, Ryhalt is a man driven by a single purpose: to free the love of his life, Ezabeth Tanza, from the light she had been imprisoned in for the last decade – at all costs. At least that’s what he thinks – his friends and the patchwork family he’d created over the years seem to have a bit different conceptions of Galharrow’s impeding fate. And it is impeding indeed, for as Galharrow changed, the world around him was transformed even more. From the time of an event known as Crowfall, when thousands of carrion birds fell down the sky with burned out eyes, Dortmark became an even less pleasant place to live. Plagued by magical nastiness in various forms – from bloodthirsty, carnivorous geese to black rains bringing madness, to disappearance of color orange, and to Saplers – little mandrake-like creatures sapping the life-force from their hosts and slowly acquiring their hosts’ characteristics. 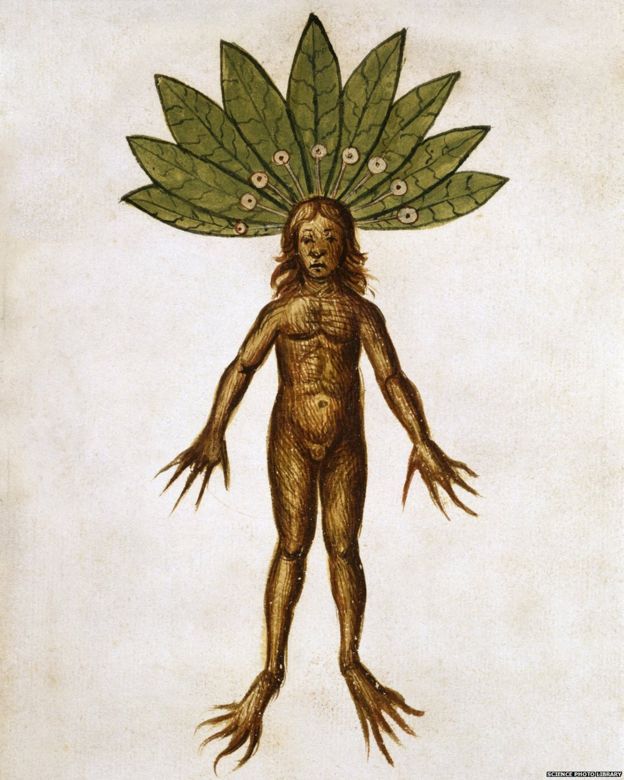 This new, unfriendly Dortmark, is where Galharrow must go once again – forewarned by one of Nall’s remaining avatars of another upcoming battle in the never-ending war between Deep Kings and Nameless, Ryhalt returns to the Valengard to implement the long-brewing plans of his own. The road to truth – and closure – will be more dangerous and demanding than ever, however, as schemes and strategies of all involved parties are revealed, brutally clash and become something else altogether. Old foes resurface, new threats abound, and Galharrow once again finds himself outmatched, outgunned – but not outfoxed. Though, to be fair, his thickness this time around was only matched by his perseverance, and I was exasperated more than once.

The story of Ryhalt Galharrow seems to me in many ways a heartfelt tribute to two narratives particularly close to my own heart: Robin Hobb’s Fitz and Fool, and Glen Cook’s Black Company. Galharrow in many aspects is a psychological reincarnation of FitzChivalry Farseer – from his stubbornness, resilience, occasional bouts of self-pity and… there’s no way around it, sometimes really amazing levels of stupidity, to the way he, despite perceiving himself as a self-made man, is in fact shaped by the relations he forms with his significant others – heck, even all the way to the patchwork family he’d created over the years. And the Black Company sigil is stamped all over the worldbuilding of Raven’s Mark – from the Misery itself to the “band of brothers” theme pervading all three books, up to “don’t trust your masters” adage, conscious appreciation of moral values in the face of moral ambivalence, gritty characters and the glorious, gory penchant for last stands. Obviously, none of the above characteristics is unique to the narratives I mentioned – but their conflation seems significant and immediately brings to mind these inspirations. And while I’m usually a staunch advocate of originality, being wary of old tropes in general, I readily admit they work brilliantly here, mixed with unique McDonald’s style, delightfully twisted storyline and fully developed characters.

I loved the role assigned to Misery in Crowfall, and the way McDonald toyed with the concept of becoming what you eat. I also enjoyed the whole “change and change again” theme, though I wished for a bit more exploration of the relation between chaos and change. The ascension theme was played well, and all twists and turns were firmly rooted in the overall narrative structure, which made for a very satisfying read. I truly appreciated McDonald’s effort to create the best possible sendoffs for each of the old crew – many of those scenes were touching and filled with unexpected tenderness, a welcome break in the gritty resolution grinding everything in its road to grand finale.

There were a few things that didn’t work for me, however. Firstly, McDonald’s concept of guilt. It may be a very personal thing, but the meaning of words, and their context, hold deep significance for me. The way McDonald used “guilt” in Crowfall seemed misplaced, as the emotions he described by this word would have been much better served by a reference to a different concept or concepts – the feeling of crushing responsibility derived from care for others, the deep need for atonement and recompense rooted in the overarching notion of fairness. Guilt just doesn’t seem to even scratch the surface and, ultimately, seemed misleading to me – a disfavor to Galharrow who, for all his outward simplicity, over the course of three books had evolved into a very multi-layered character and deserved a more complex explanation.

Secondly, the concept that seems to gain popularity in recent times, for I keep seeing it more and more often – that if you suffer long enough and go through enough hardship, you will be rewarded by a mystical rewind of the “lost years”, at least where your body is concerned. It’s another of concepts I have initially encountered in Hobb’s novels, but there it had its logic, deeply rooted in the internal workings of her world – and she actually very deftly subverted the trope, letting us appreciate the marks life leaves on us all. Here, it seems like a bit of lazy handwavium, unfortunately. I’m all for happy ever-afters, but do they really require godlike body??

Finally, the first conclusion, which seemed like a direct reference to the ending of Hobb’s Tawny Man Trilogy , was for me completely out of place, grating at basically every level – a stab at “what if”, I guess, or maybe an alternate ending that had been included nevertheless? In such a gritty, realistic world as depicted in Crowfall, already on its path to industrial revolution, and stylistically firmly rooted in noir, it would work brilliantly as a dying man’s final hallucination, but not reality. Simply speaking, the level of wish-fulfillment it offered sounded false. Thankfully, McDonald succeed it with an infinitely more fitting conclusion, one that allowed me to close the book with a contended sigh :).

Reading Crowfall was a blast and I enjoyed it immensely, having devoured it in one day. While there were couple of flaws detracting from my overall reading pleasure, all the more irritating for the fact that they could have been easily avoided, it was nevertheless a great experience. I can recommend Raven’s Mark series not only to all military fantasy enthusiasts pining for their dose of Black Company, but also to all who enjoy intricate storylines involving well-crafted, believable characters living in a wonderfully nuanced fantasy worlds.

Lastly, the cover is gorgeous as ever and I fully intend to buy the whole set in hardcovers 😉