Quite a big part of the enjoyment I get from genre fiction, books, movies and often even music, is when I discover the connections and inspiration. It’ a very rewarding experience, and the motivation behind my ongoing project to familiarise myself with the great classics of fantasy and s/f. It’s great, but it is also quite hermetic. It’s hard to discuss such things with the uninitiated. I find it easier to devise long term plans to hook my nieces on genre than to recommend something to a mature reader/viewer who might be open to some light genre.

Lets make make it purely technical, not about the importance of keeping an open mind and appreciating people with other hobbies, different cultural needs etc. 😉 It’s going to be strictly about the titles and techniques helpful to hook people on our stuff!

We’re also talking strictly adults here (and I mean mature readers, not necessarily readers over 18). Getting kids to enjoy genre is a different topic, something easier in my experience, and quite wonderful, but not what I want to explore today. 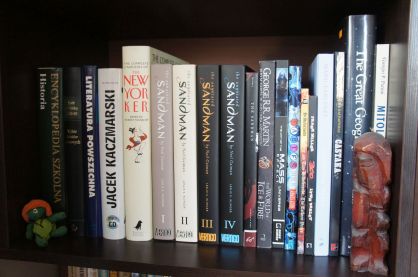 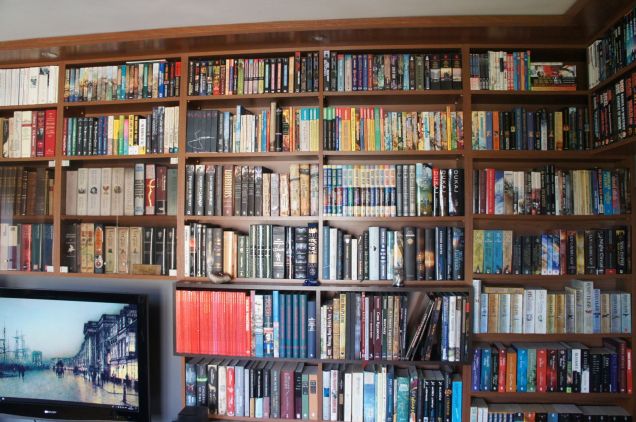 Personal experience doesn’t help me, as I started too early to even clearly remember my beginnings. Historical fiction, Aiken, mythology, Thorgal, Tolkien, Herbert, Asimov, several cartoon series… it worked for a much younger version of me and I still love them, but I wouldn’t recommend most of them to someone my age who never had much use for fantasy.

Time and time again I find urban fantasy to be a great gateway drug. In its various versions it speaks to two distinct groups of traditional readers – noir and romance fans. I’ve sold Butcher and Briggs to several people, and I think early Anita Blake would also be a winner. These books are full of tropes familiar to them, and it makes it easier to accept the addition of vampires or werewolves. With this bridgehead secured, we can advance further 🙂 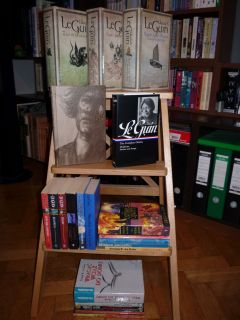 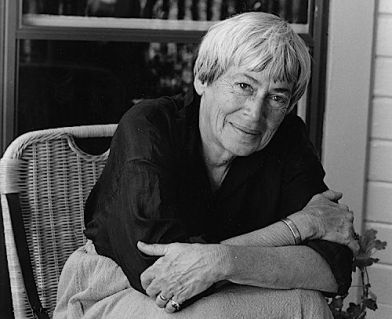 Margaret Atwood was always a winner, especially with smart women, and it’s not far to Le Guin from there. That was even before the TV Series! It’s a great way to show the relevance of good genre to the big issues of our society. Political s/f in general can be helpful, and you can find something for each and every political stance imaginable. 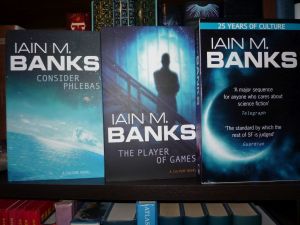 Banks here would be a follow-up to Harari’s Homo Deus, fashionable essay on what lays ahead of our rapidly advancing species 🙂

Another part of the audience – history fiction lovers. There are many ways to seduce them. Border between history and fantasy can be blurred, with fiction exploring ancient myths and beliefs. In the past, there was no clear distinction between genres, it’s a recent invention!

From Re-E’s favourites, I imagine Czajkowski and McClellan would be great for history buffs. McClellan masterly applies the mechanics of industrial and political revolutions of XVIII century to his world, and Czajkowski managed, up to a point 😛, to catch the mutually reinforcing dynamics of technology and modern warfare.

There is Martin. Everybody heard about him, everybody is familiar with the series. They just need to broaden their horizons a bit and realise it’s just a tip of the iceberg of great genre shows and books. Martin wrote, basically, historical novels in a fictional, slightly magical setting. I’ve read Marc Bloch, and Norbert Elias, and I find Song of Ice and Fire to be just as good an illustration of their analysis as Maurice Druon. 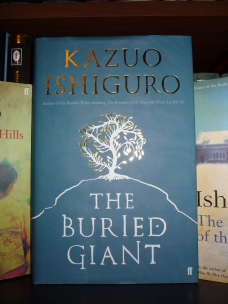 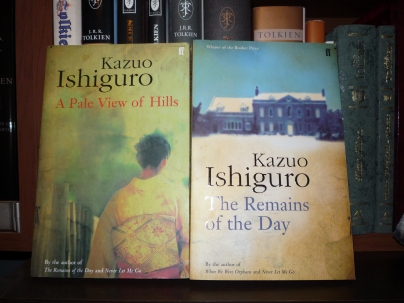 “Hey, you liked the Hopkins/Thompson movie? And did you know, that the writer has a Nobel and wrote a version of King Arthur story?”

TV Series… I’ve already mentioned Game of Thrones, Handmaid’s Tale, but they are countless examples of shows that add a bit of supernatural to old and tried formulas of police procedural or sitcom. I believe Luke Cage to be a bit of a superhero version of The Wire, and I just had a thought that perhaps Penny Dreadful could be a nice follow-up to Alienist. 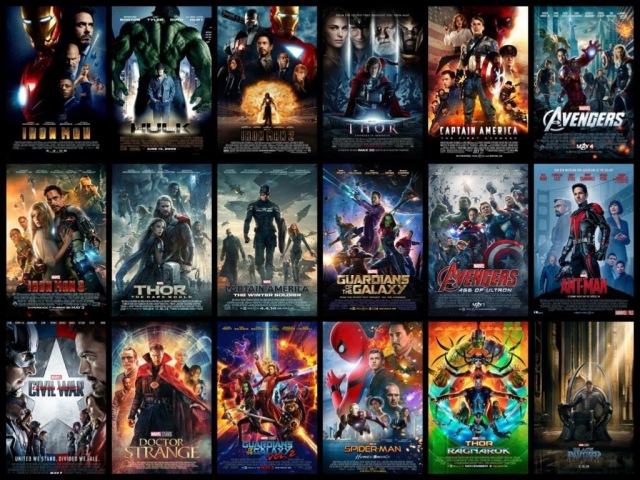 An area where I definitely need some advice – Marvel movies.  Which ones are the most accessible for outsiders? Could you get Logan wit no prior knowledge of Wolverine’s complicated history? Could Black Panther be the first movie one sees in the MCU and still make sense? Guardians of the Galaxy could be a safe introduction. Smart, funny, not requiring familiarity with big storylines of the MCU to be enjoyable.

What am I missing?